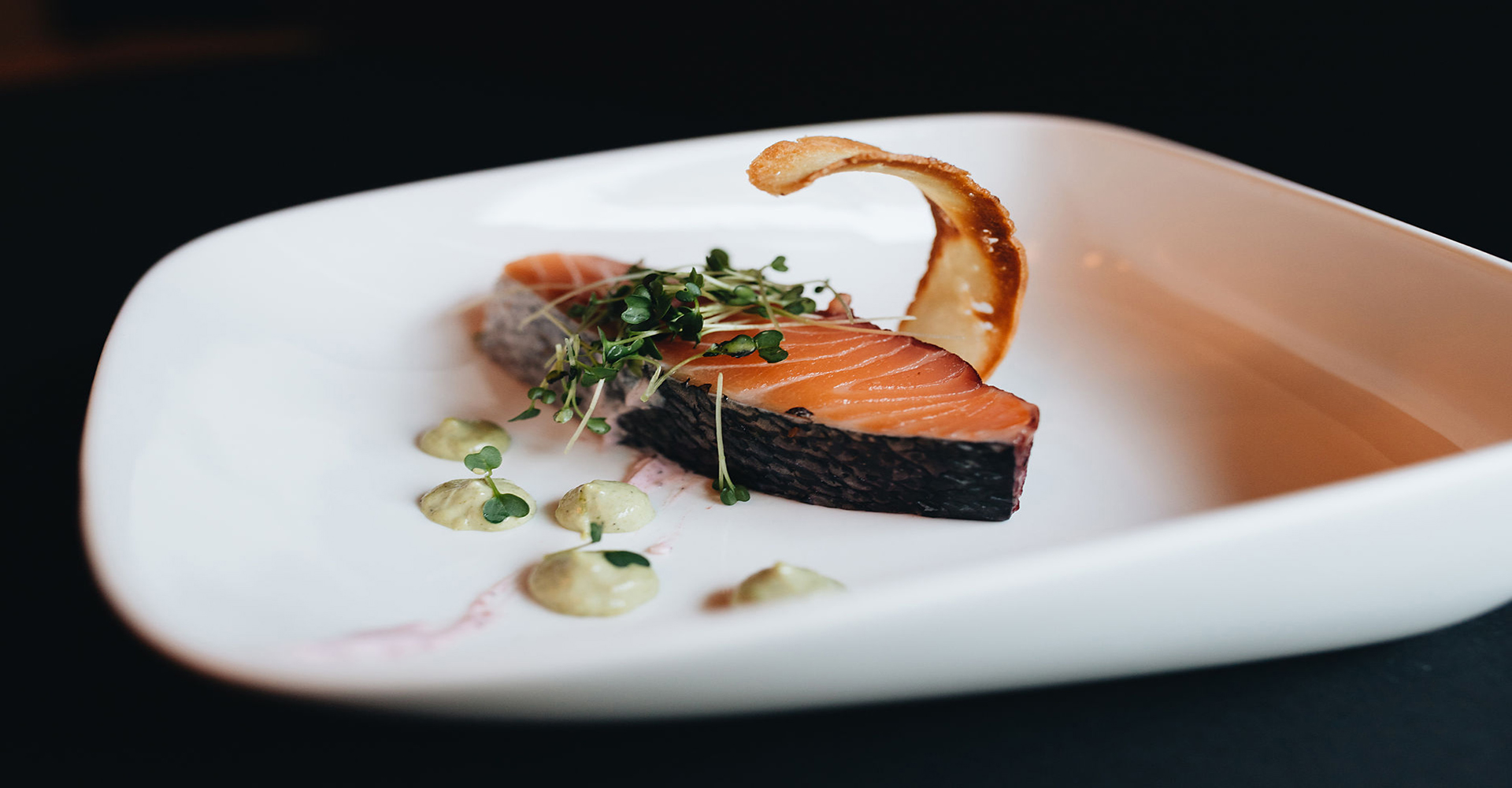 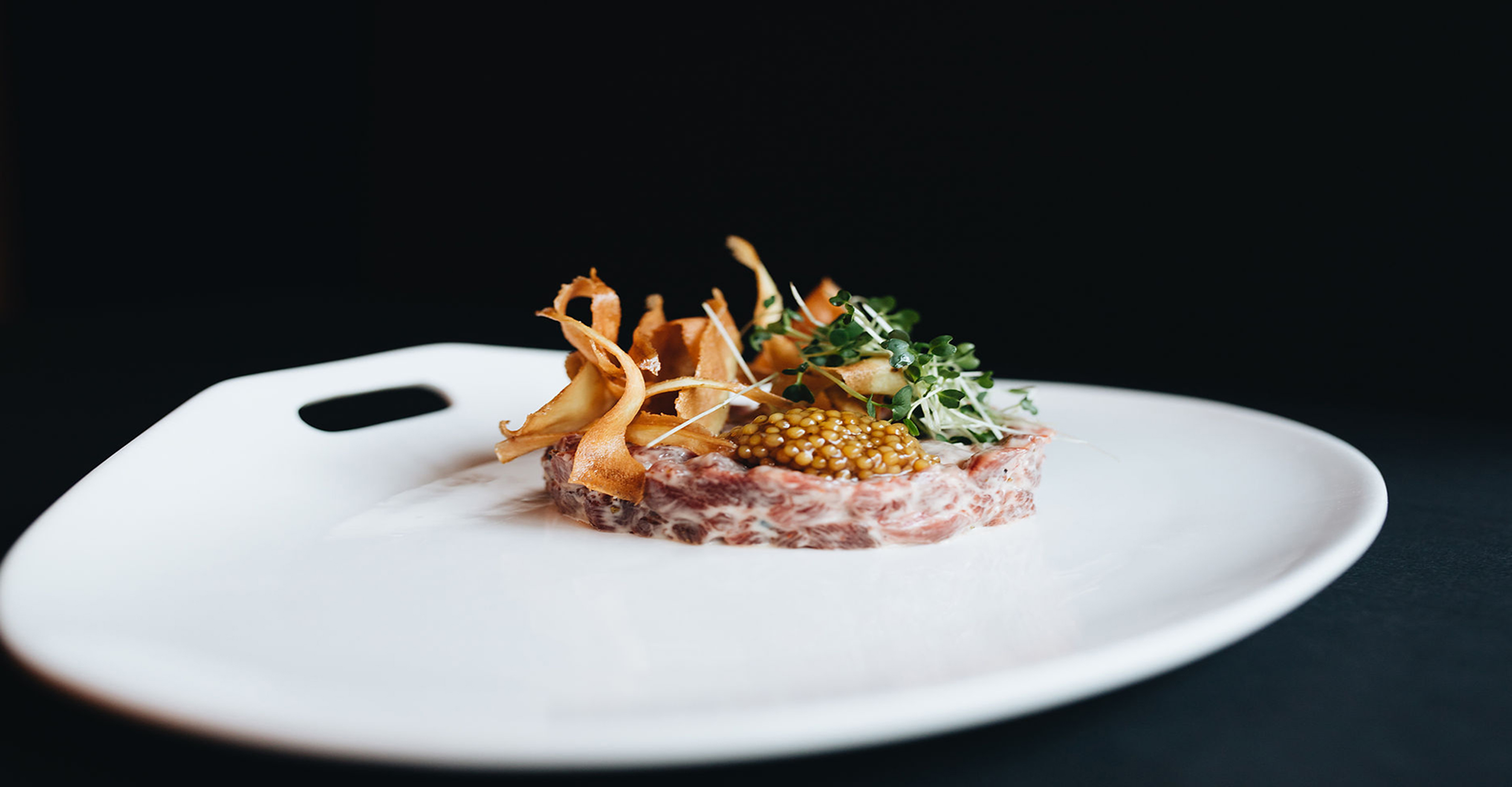 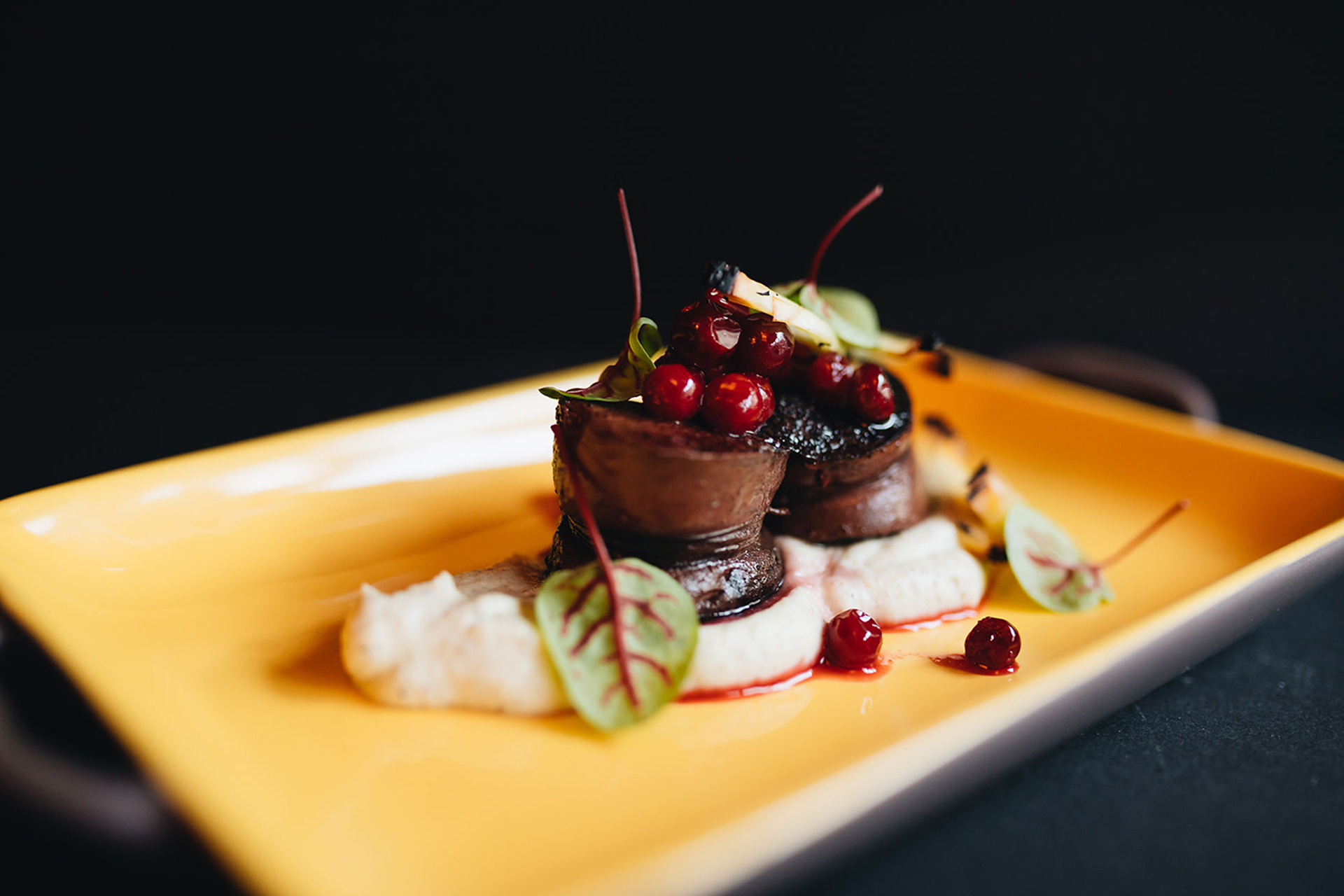 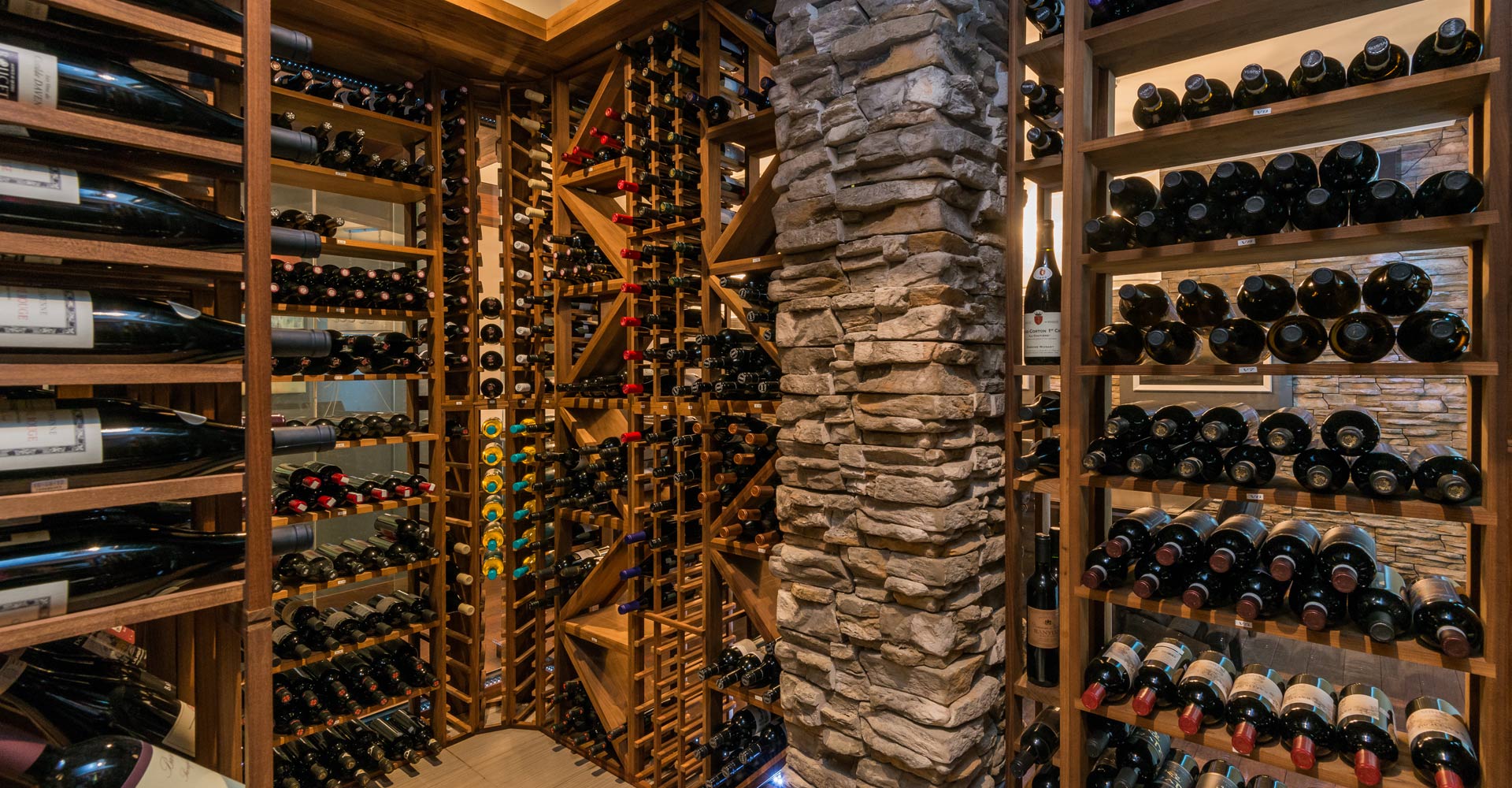 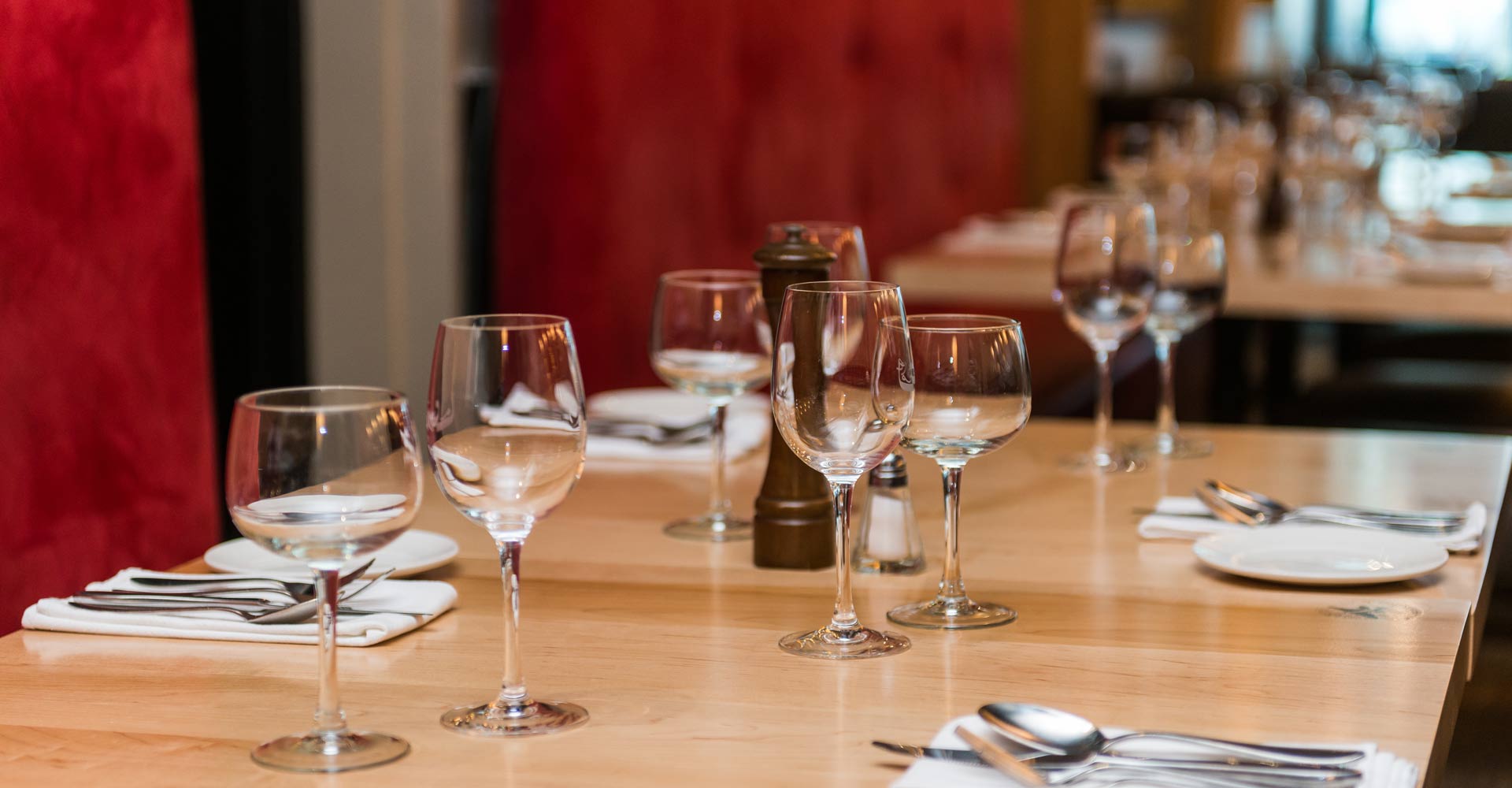 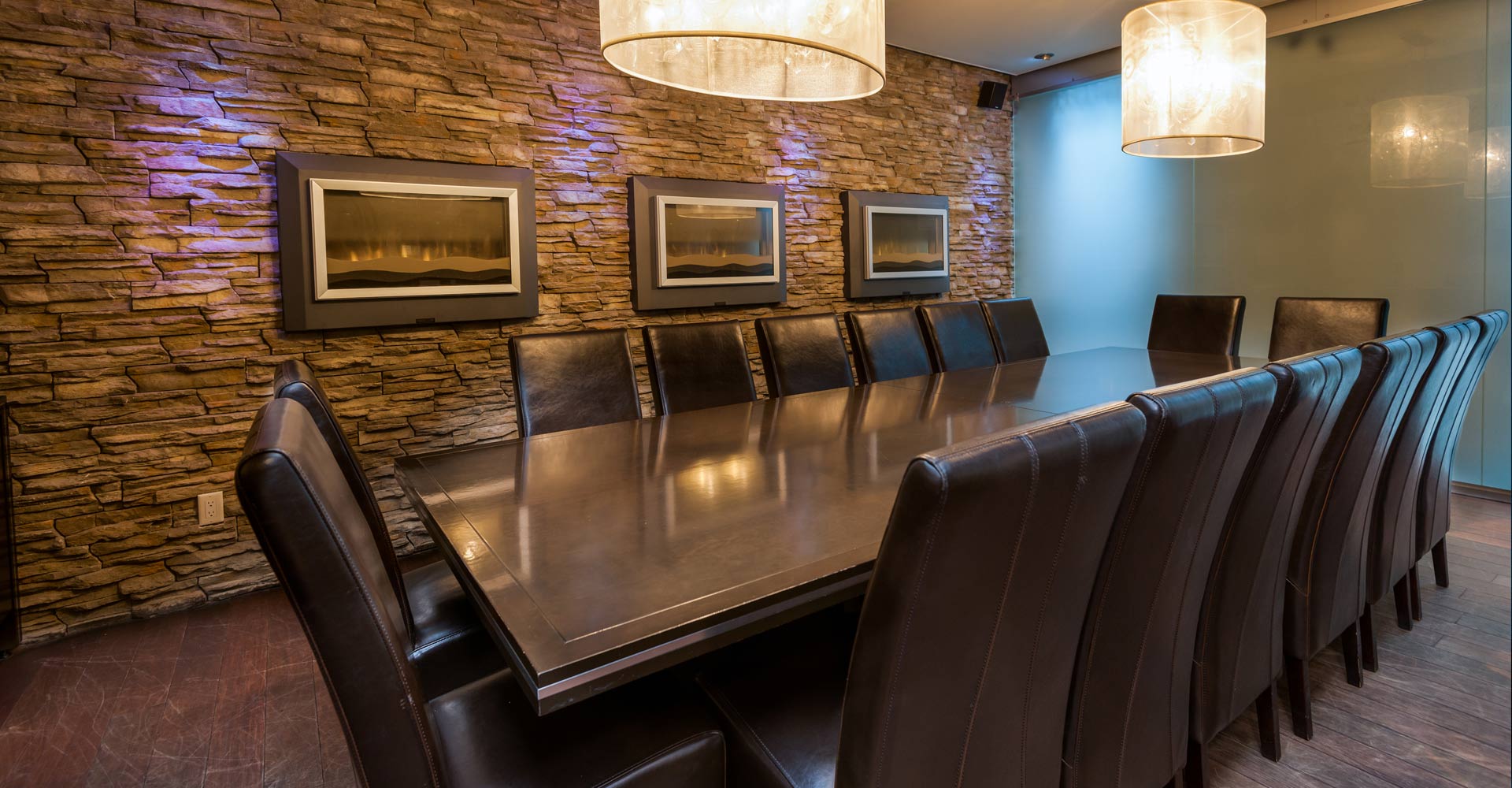 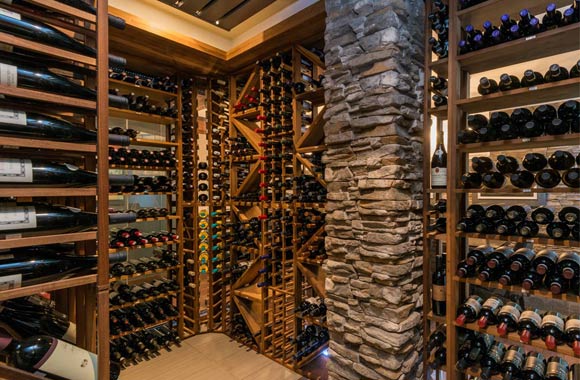 Since 1994, Restaurant La Cuisine has been offering authentic and creative fresh market cuisine. We offer a house made quality cuisine inspired by seasons and regional products.

Zone Boréale Ambassador We are recognized as a Zone Boréale "Ambassadeur de Saveurs" (ambassador of flavour). Awarded by the Table Agroalimentaire du Saguenay-lac-Saint-Jean, we are committed through this accreditation to shine a spotlight on local products. 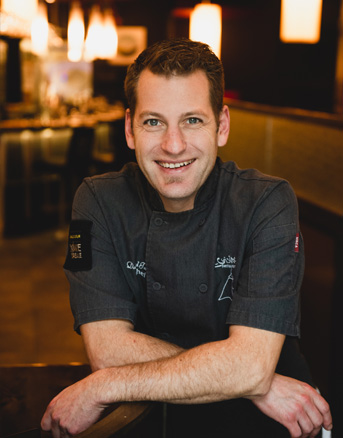 
David Janelle has been the executive chef at the restaurant since 2012. Originally from Saguenay, David started as sous-chef and has been with the team for several years. A proud representative of the region, he takes pride in placing locally grown products in the spotlight. He quickly became widely known after his appearance on the show “Combat des Villes” on Radio-Canada.

Hours may change during holidays or special occasions. Please contact the establishment for specific information.